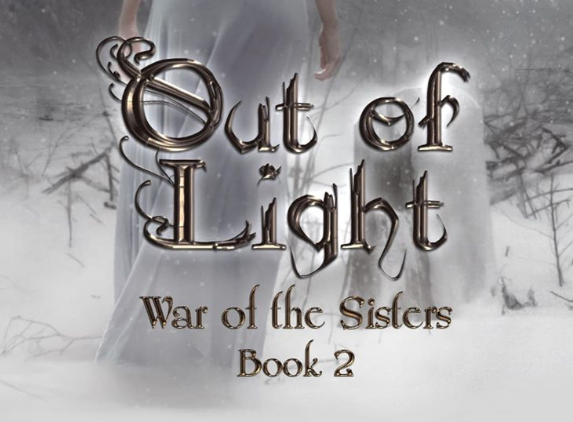 Still working on editing. I’m self-editing while saving up money for an actual editor. That’s the whole update. Have a good weekend.

Throwing a bit of an update your way. Since I’ve decided to write more things than just War of the Sisters, I tweaked the header/name of this site. Now it’s called Words and Whatnot, because I’m super creative with titles. The URL is staying the same because I haven’t changed my name.

Out of Light: 32k words into the rewrite. Man, I sure missed these characters, it’s nice to ‘see’ them again. I can already see a lot of nonsense I’m going  to cut next draft. I should cut them now, but I’m not quite ready to kill my darlings.

Other Projects: Well, I have three things on back burner that are all started and in various stages of outlines. (From 1k words to about 30k)  Plus another outline for a book in War of the Sisters’ world. But they’re all still cooking so that’s as good an update as y’all get!

Non-Writing: I’m rereading Way of Kings. I like Sanderson. I’m pretty sure I have like three other books I’m supposed to be reading, but I got distracted. (Not surprising.)

Or maybe it’s third, I don’t remember now. Anyway, I started it today. I’m not going to hold such a rigorous schedule as I did the last two months. One chapter rewrite per day.

Most days that’ll be between 1k and 2k words which is a lot lower than I had been doing for November and October.

I went on a walk today and tried to work out exactly what I’m going to do with the two books. I’m still mostly convinced that I will be combining WotS1 and 2 into one War of the Sisters, with it starting with In the Beginning and ending with The End.

All the pieces are already there except for the slight break between [Spoilers] and the beginning of book 2. At the moment there is a time jump from WOTS1 and WOTS2 of about a thousand years. (Yeah, I know.) I need to fill that in instead of just saying “time passed here are some new characters.”

I’m going to be reposting the Prologue of WOTS1 in the next couple weeks, it’s been edited a little. It will probably go on its own page rather than an entry. Possibly also a second chapter, haven’t decided yet.

Anyway, that was a long, rambling, nonsensical entry, thanks for sticking with it!

normal sized gofundme link because I have no idea how to mess with text size.