From the earth, Lilith and Asherah formed beings in their own image, woven of ice and fire, light and darkness. Satisfied, the goddesses slept. When the sisters awaken, it’s to a version of humanity they did not intend. One Lilith rejects with icy fury. Fallen children of death and pain.

After their failed attempt, Lilith promises to rain destruction on it all and retreat into the Void. Asherah, seeing the dim glow of her original children still flickering within humanity, vows her fiery protection.

Can Asherah protect humanity long enough to bring about its redemption, or will Lilith destroy them all? 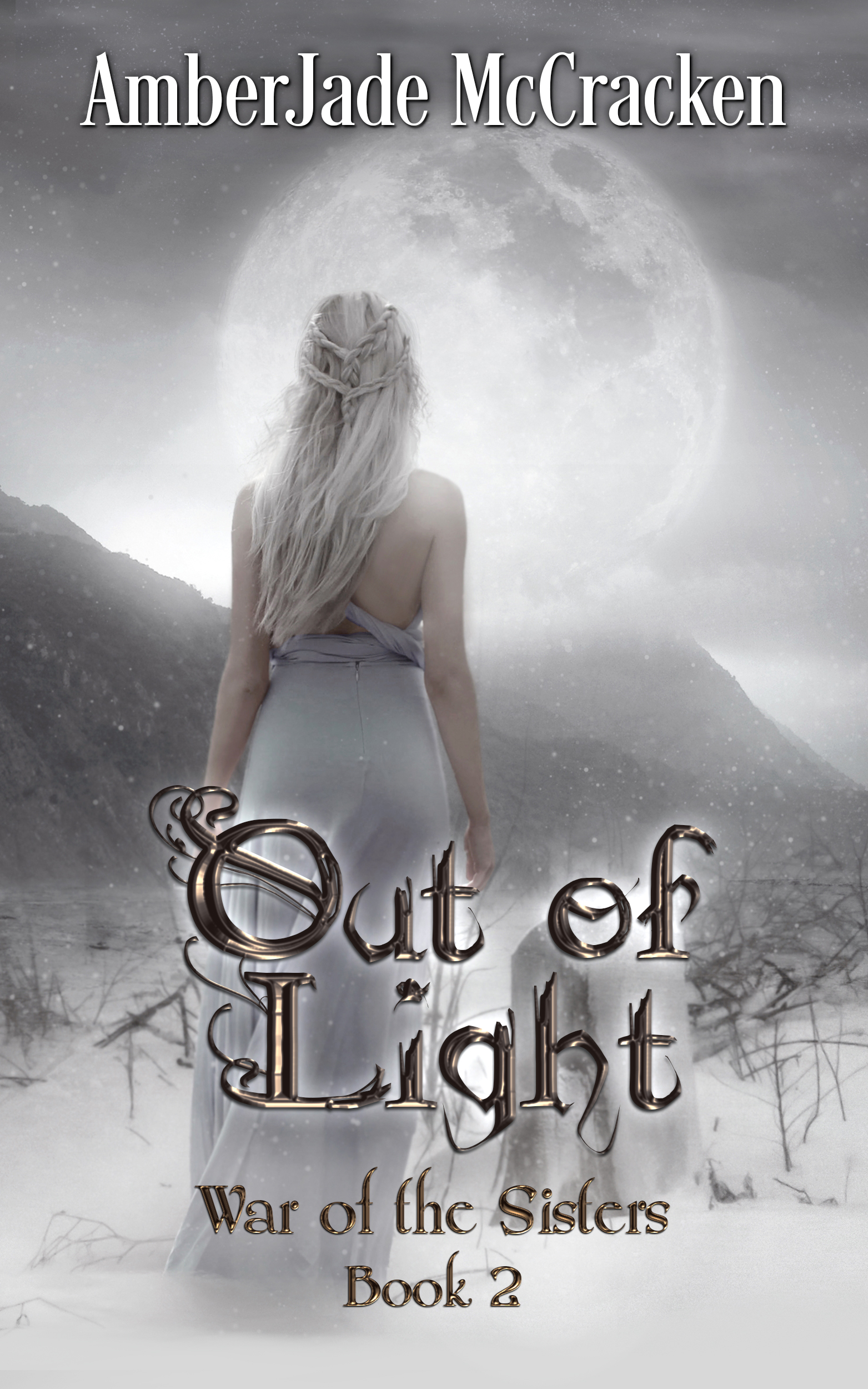 Queen Lilith has ruled over all of creation since the war of the sisters ended with the death of the Dark Mother. The Essentials, her icy children, thrive. The Queen protects them, along with the abandoned children of darkness, from the hordes of Clickers left behind by the evil Dark Mother.

Or so history proclaims.

Long before Lilith and Asherah’s war began, it was said that history is written by the victor, and Lilith has taken full advantage of that. Over a thousand years have passed since the death of her sister, and Lilith has cultivated a world of worshipers, sycophants, and slaves.

Both available on KindleUnlimited!!